Skip to content
Previous Next
High-resolution oesophageal and anorectal manometry 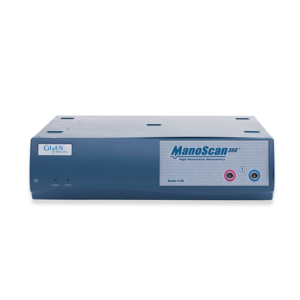 A comprehensive system for monitoring, recording and analysing propulsive peristalsis of the gastrointestinal tract, as well as 2D and 3D high-resolution manometry of the anorectal area, including sphincter function. The system can also be expanded to provide high-resolution manometry of the oesophagus with impedance, or 3D monitoring of the lower oesophageal sphincter. 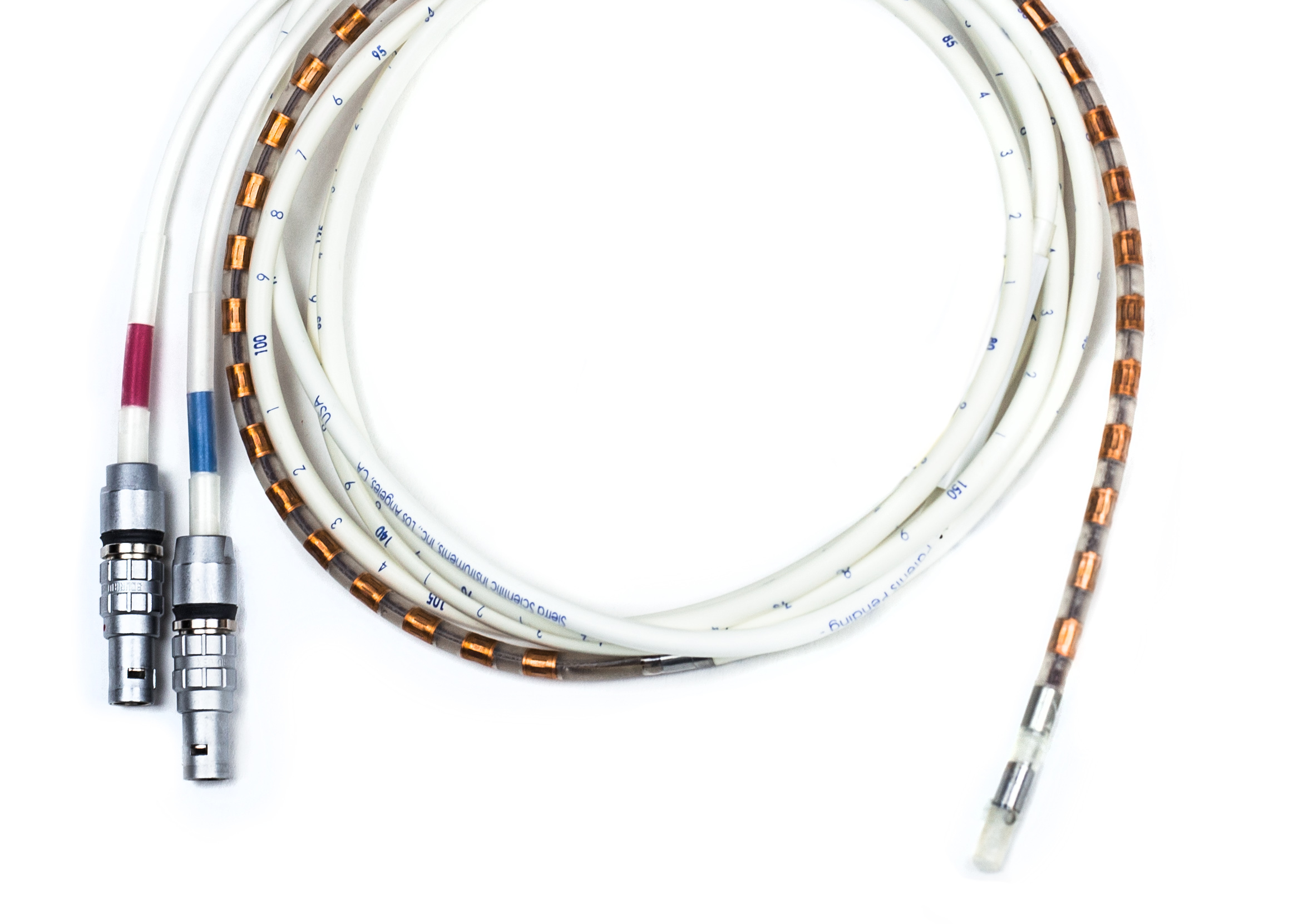 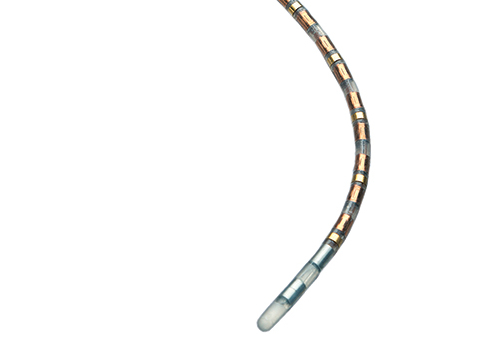 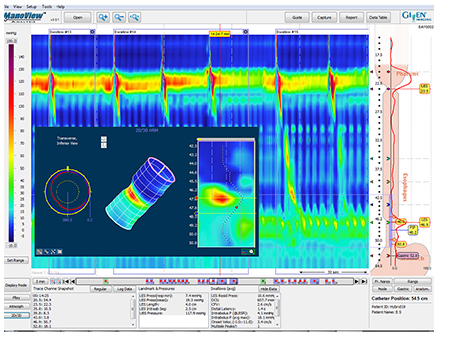 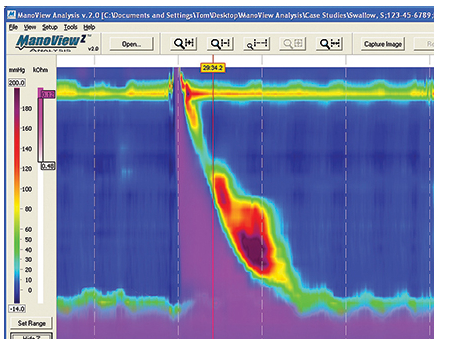 WHO IS IT INTENDED FOR?

High-resolution manometry is the most modern and most frequently used method for diagnosing oesophageal functional disorders. It replaces conventional measuring methods, which use transfer of pressure through a column of water.

The unrivalled advantage of this system is 3D manometry of the rectum, which allows visualization of pressure ratios in all segments. It enables localisation of problematic segments of the rectum for subsequent surgical or other therapy. The 3D anorectal probe is equipped with 16 levels of circumferential metering sensors, i.e. 256 points of measurement. The probe diameter is 10 mm. The probe is equipped with a central lumen for filling the balloon. The pressures measured in the area are visualised in colour using ManoView TM software. The system allows use of standard 2D HRM AR catheters with 12 channels along 12 circumferentially located points of measurement, i.e. 144 points.

The system is mainly intended for gastroenterologists. But it also now used in other branches and clinics, for instance: specialists in day surgery or rehabilitation, or physiotherapists.